If you where wondering what makes Croatia a unique and special destination for you to visit, we are here to help you. This small Adriatic pearl holds many natural wonders and stunning historical places that connect many cultures through the centuries will leave you speechless with its stories.

You will not be disappointed if you choose Croatia as you next holiday destination:

The most popular Croatian breed is the Dalmatian dog. Its name originates from the famous Croatian costal region of “Dalmacija”.

This dotted beauty became a trademark of Croatia long before the famous cartoon "101 Dalmatians".

But after that cartoon classic about cute puppies and the evil Cruella, the interest in this breed reached its all-time high in terms of worldwide popularity and the Dalmatian became a "mascot" for all dogs in the world. 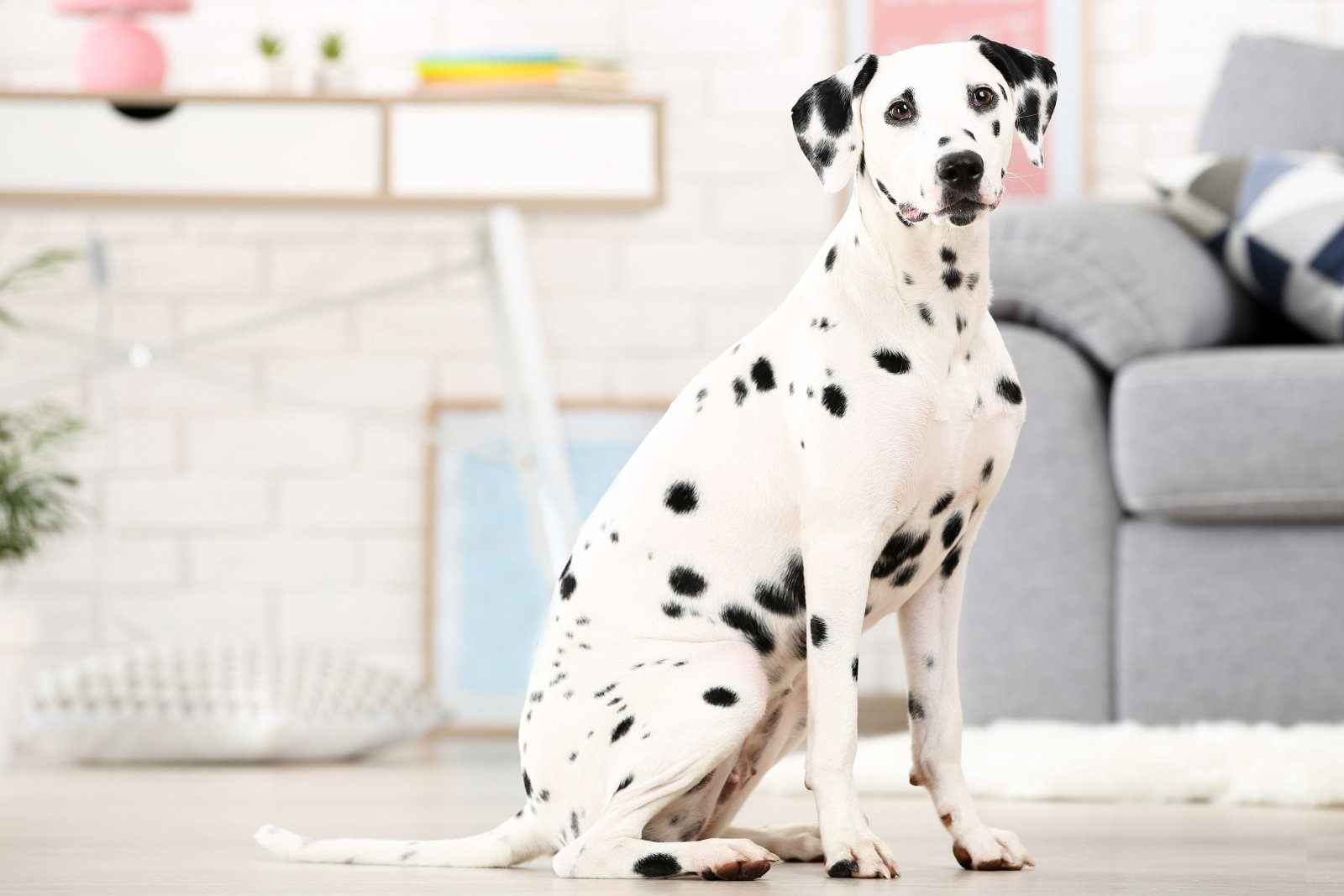 You could probably assume that the Croatian national currency is named after the animal kuna.

But do you know why the kuna was chosen for the name of our currency?

In the past, traders used the fur of this animal as a currency of exchange for other goods.

Explore Croatia to find out the stunning history of the cultures that passed through this territory and left breathtaking influences behind. 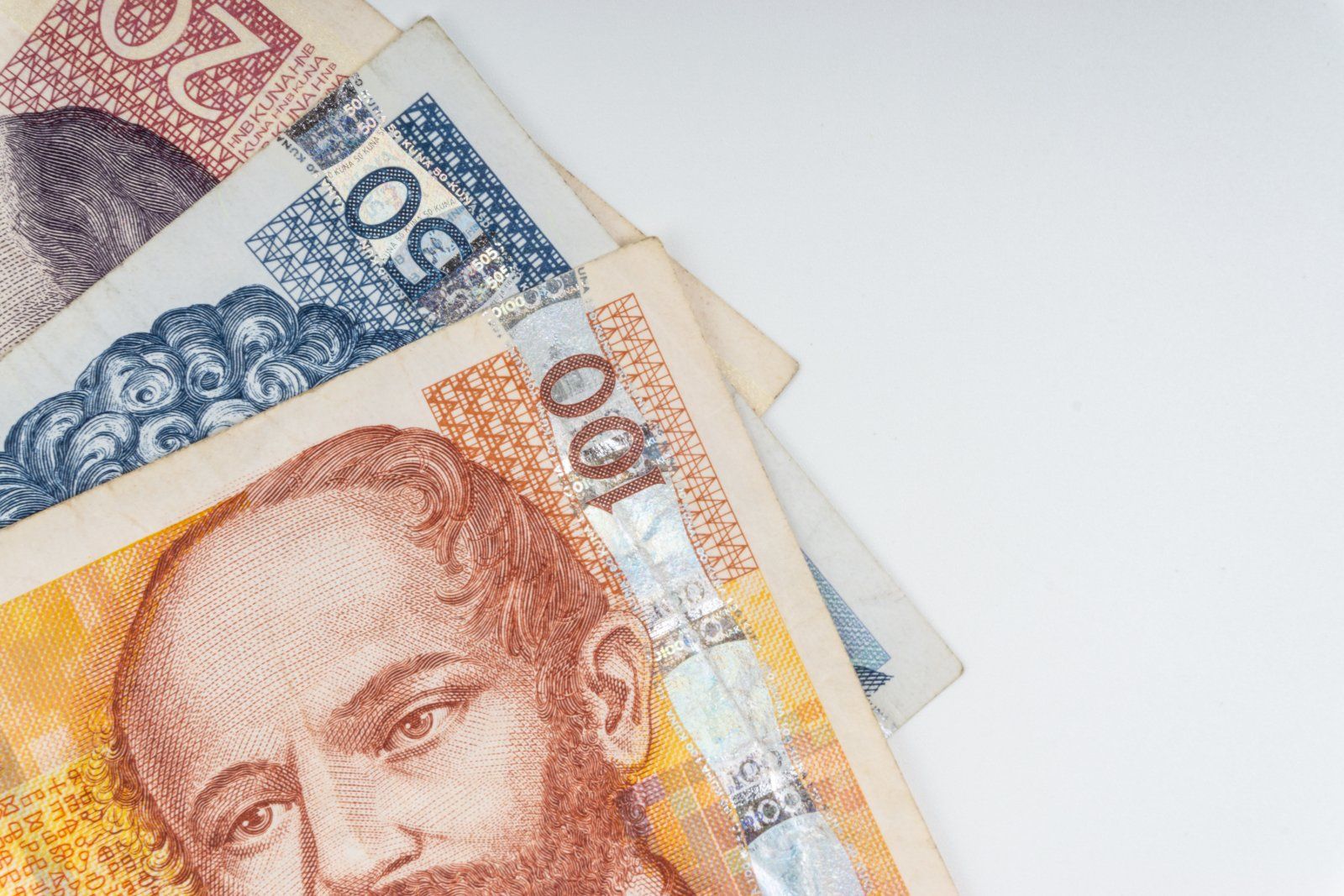 Chocolate with rice was invented in Croatia in 1963 in the Zvečevo factory in the western Slavonian town of Požega.

Also, the special feature of Zvečevo not only in Croatia, but also in most of Europe is the fact that it has its own dairy within the company, which means that it produces chocolate from fresh milk and not from powdered milk. 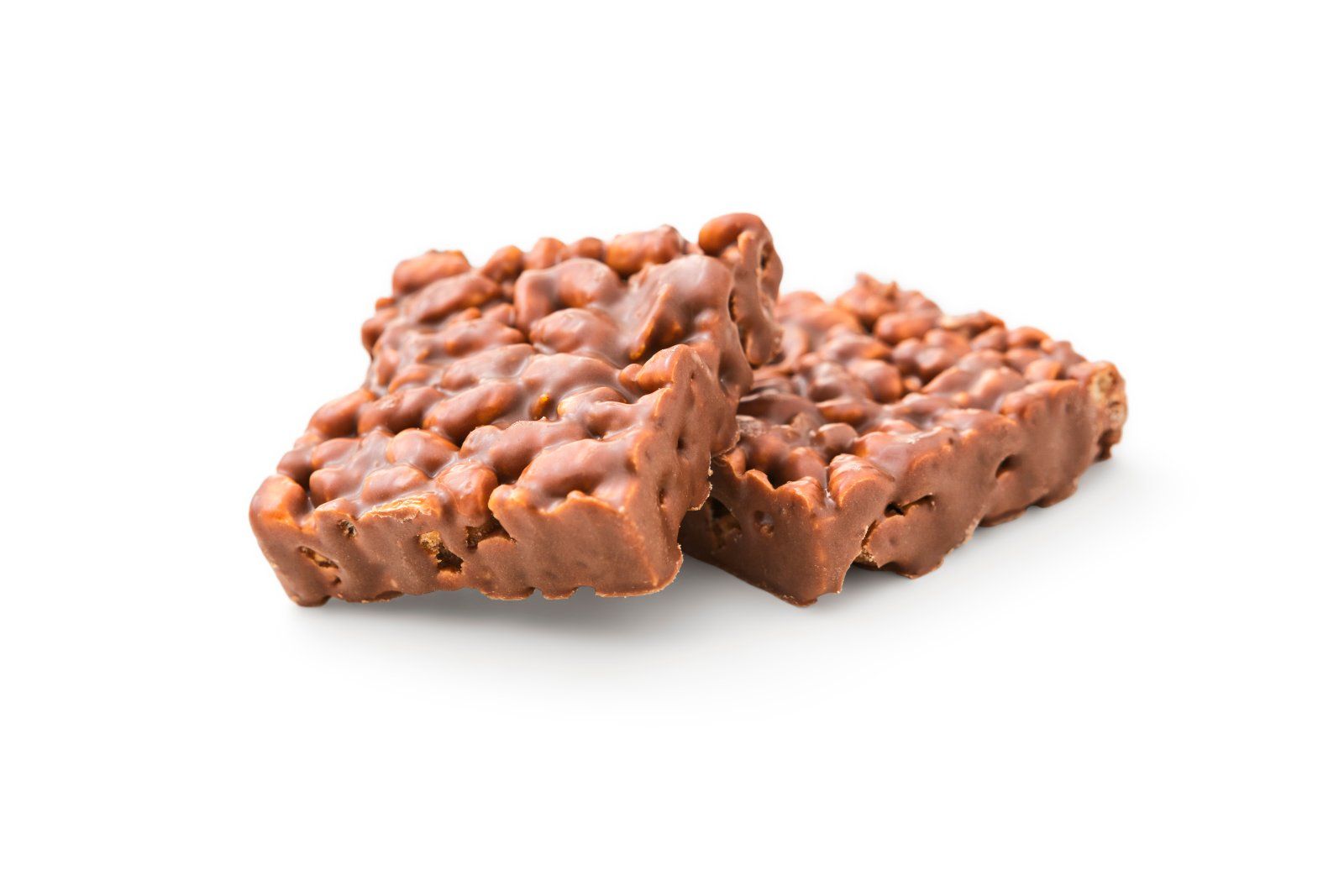 Croatia is home to the world's largest truffle. This has been official information since 1999, when the truffle was discovered by Giancarlo Zigante, or his dog. 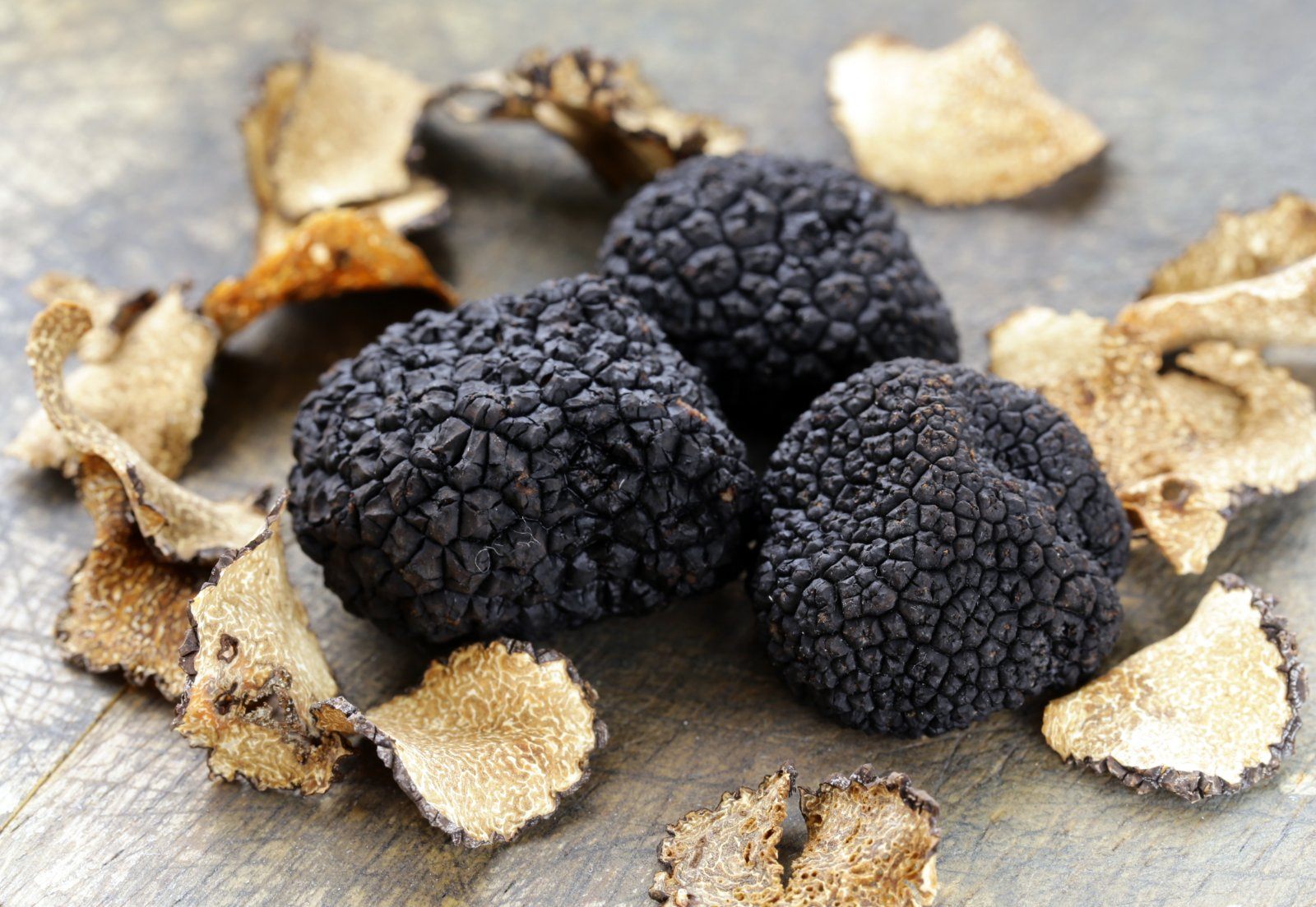 Fun Fact
World famous innovator Nikola Tesla has been born in Smiljan, Croatia.
Fun Fact
Croatia has over 1,200 islands and inlets.
Fun Fact
Croatia is the home of the necktie, locally pronounced “Krovata”.
Share article
Did you find this article helpfull?
YES NO