If you where wondering what makes Croatia a unique and special destination for you to visit, we are here to help you. This small Adriatic pearl holds many natural wonders and stunning historical places that connect many cultures through the centuries will leave you speechless with its stories.

You will not be disappointed if you choose Croatia as you next holiday destination:

Croatia is a so-called "hot spot" for many celebrities and famous businessmen who made a lot of investments and made Croatia their favorite spot for summer vacation. Over the past decade croatia was visited by stars like Steven Spielberg, Andrea Agassi, Gwyneth Paltrow, Beyonce and Jay Z, Madonna, Luka Modric and businessmen and big names like John Malkovich and Roman Abramovic own real estate in Croatia for vacation and business.

Just over the past year even during COVID-19 pandemic we had visits from Cristiano Ronaldo, Dan Bilzerian, and Rod Stewart.

Nudism first appeared in Germany in the early 20th century. A nudist club was opened near Hamburg, but when Hitler came to power this type of organization became banned and illegal.

After the war, nudism reappeared. After Germany, Croatia became the first country where this form of summer vacation was established. To attract tourists, especially Germans, nudist camps were built in Croatia in the 1960s. 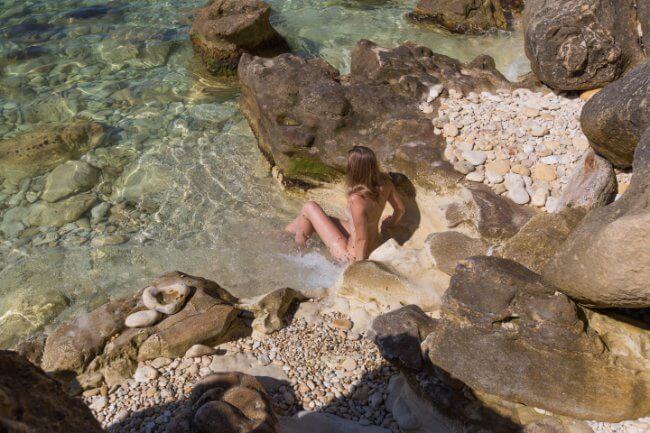 The Carnival in Rijeka is not only the largest in Croatia but also one of the most attractive carnivals in Europe. The parade consists of about 150 colors of costumed groups from different countries.

What makes this carnival extremely attractive is that in 1449 the City Council forbade covering the face with a mask to prevent free criticism of the authorities. Out of spite and defiance of that provision began a long tradition of Carnival that lasts over 560 years and gives everyone the opportunity to be what they want to be, at least for a short period. 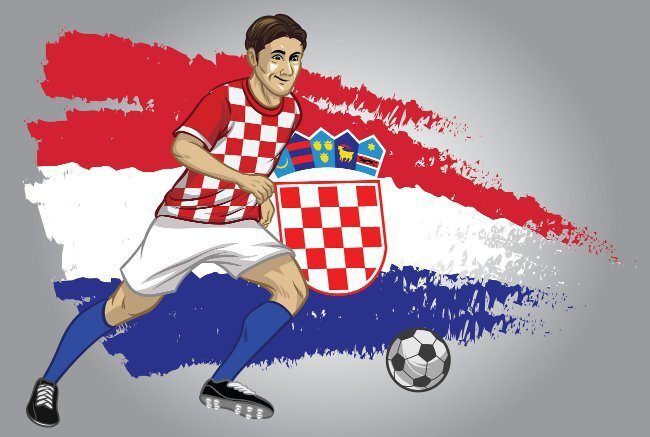 One the biggest and most famous things about Croatia is our national football team. On its World Cup debut, they finished 3rd, beaten by eventual winners France by one goal margin. On the last World Cup appearance in 2018 the lost in the finals from the same country.

Being the best brand of Croatia, it spawned several spokespersons that represent our country over the world. Famous soccer players over the years like Zvonimir Boban,Davor Suker , Mario Mandzukic,Ivan Rakitic and Luka Modric with many others

Dubrovnik Airport
Fun Fact
World famous innovator Nikola Tesla has been born in Smiljan, Croatia.
Fun Fact
Croatia has over 1,200 islands and inlets.
Fun Fact
Croatia is the home of the necktie, locally pronounced “Krovata”.
Share article
Did you find this article helpfull?
YES NO