Top Cities to Visit in Croatia

With over 1000 mind boggling islands, strewn with ancient ruins and underwater wineries, you have to experience Croatia for yourself to discover its undeniable bucket list attractions. So irrespective if your destination is the Istrian Peninsula or sleepy Zagreb, this guide will tell you where to find the best cities in Croatia to visit.

Once you walk up  the ramparts of the Minceta Towers in late afternoon, only then you will realise why Croatia is also known as the Pearl of the Adriatic.The coastal city of Dubrovnik, apart from being a UNESCO World Heritage site is also home to Lokrum island and a pristine beach with other beautiful spots which play host to the famous Dubrovnik Summer Festival every July and August since 1950.

This palm-lined city on the Adriatic coast is the second largest in Croatia is a fascinating blend of the old and the new. The highlight here is the 4th century Diocletian Palace, where one can come across trendy bars and boutiques amidst the backdrop of ancient churches. The Riva seafront promenade is another lively place to take a stroll to visit the plethora of cafes and souvenir shops. 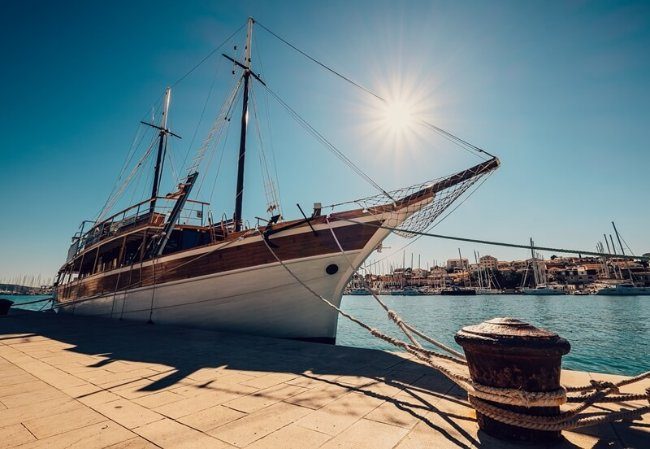 The capital of Croatia has everything one could ask for in a metropolitan city. The streets are pedestrian friendly and dotted with outdoor cafes and art galleries. Do not miss out on the museums and the ancient fortified center that rivals some of the best in Europe. Other top unmissable spots include St Mark's Church, the Museum of Broken Relationship and the open-air Dolac Market.

The romantic seaside town of Rovinj, is the most visited destination in the Istrian region of western Croatia. With the 197 foot high bell tower of St Euphemia's Church dominating the skyline, this compact city juts out into the Adriatic Sea. The old town of Grisaia, with its cobbled streets and rows of jewelry and souvenir shops is a must visit. 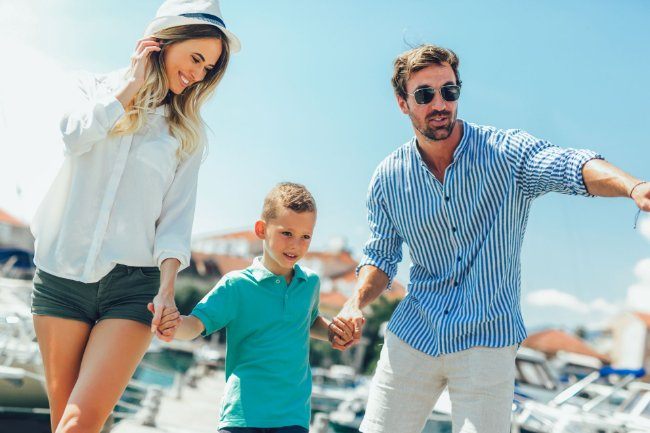 Only recently announced as the European Capital of Culture, Rijeka is home to Croatia's National Theatre and the vibrant rock scene. Since it is located on the Kvarner Gulf, it has become a major seaport of the country. A favourite with both visitors and locals alike is the Gradski Toranj, or the city clock tower. Running parallel to the Riva embankment is the Korzo, the lifeline of the city with some of the most famous buildings on either side of it.

The gorgeous city of Trogir is situated very close to Split, but is sadly overlooked by the tourists due to the presence of the more illustrious neighbor. The most beautiful part of Trogir is the old town, which is located on a tiny island connected by bridges with the mainland. The principal attractions here are the enormous UNESCO World Heritage site of Cathedral of St Lawrence and the 15th century Kamerlengo Castle. The tower affords great views of the bridge connecting Trogir with the mainland and the island of Ciovo.

Dubrovnik Airport
Fun Fact
World famous innovator Nikola Tesla has been born in Smiljan, Croatia.
Fun Fact
Croatia has over 1,200 islands and inlets.
Fun Fact
Croatia is the home of the necktie, locally pronounced “Krovata”.
Share article
Did you find this article helpfull?
YES NO